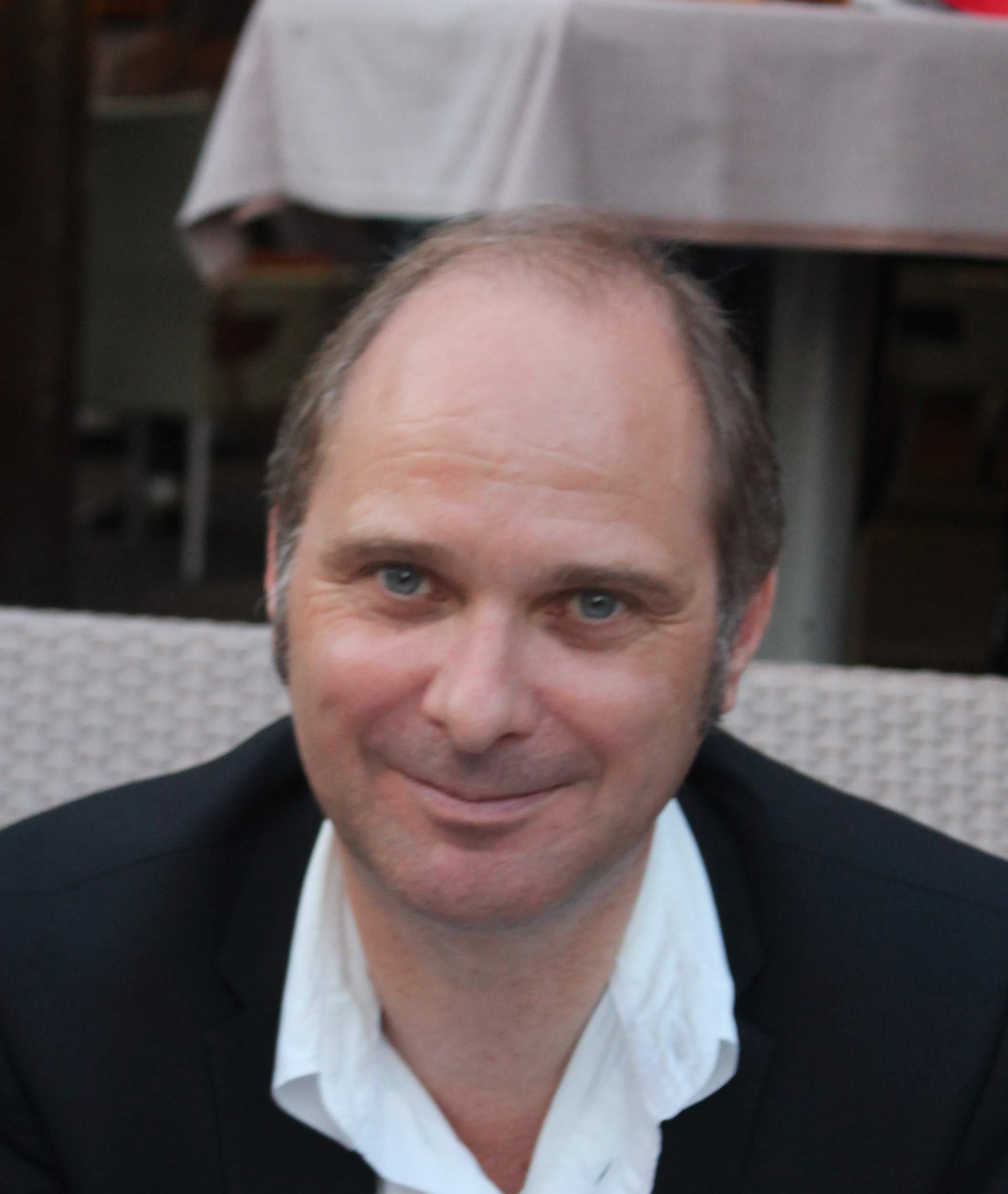 Nico de Klerk is a film archivist, film historian and Senior Researcher at Utrecht University (project “Projecting Knowledge – The Magic Lantern as a Tool for Mediated Science Communication in the Netherlands, 1880-1940”). He lives in Amsterdam.

He has a BA in English Language & Literature (Leiden University), an MA in Discourse Analysis (University of Amsterdam), and a PhD from Utrecht University for the dissertation Showing and telling: film heritage institutes and their performance of public accountability. Between 1992 and 2012 he worked at the Nederlands Filmmuseum.

During his tenure as a collection researcher at the Filmmuseum he co-edited three volumes that came out of the international Amsterdam Workshops he curated: Nonfiction from the teens (1994); ‘Disorderly order’: colours in silent film (1995); and Uncharted territory: essays on early nonfiction film (1997). Subsequent Amsterdam Workshops were devoted to colonial and exotic imaging, the program as an exhibition format, and advertising film; the latter resulted in the book Films that sell (2016) that he co-edited with Patrick Vonderau and Bo Florin. Besides, he has published widely in international film historical journals and books; he is on the editorial board of the journals The Moving Image and Early Cinema in Review: Proceedings of Domitor. He also curated a number of other programs, in-house as well as for Il Cinema Ritrovato, Le Giornate del Cinema Muto, FIAF, Österreichisches Filmmuseum, and the Orphans Symposium, among others.

At the Ludwig Boltzmann Institut für Geschichte und Gesellschaft (LBIGG), which was renamed into Ludwig Boltzmann Institute for Digital History (LBIDH) in March 2019, he was the project manager of „Exploring the interwar world: the travelogues of Colin Ross (1885-1945)“ (2015–2017, FWF). He currently is a researcher in the project „Educational Film Practice in Austria“ (2019–2023, FWF).